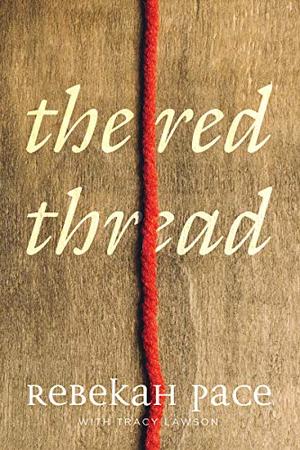 Fear made him hide. Hope brought him back.

A lot has changed in the world in the many decades since Peter, a Holocaust survivor, settled into his new life in America. But meeting Peter, you'd never know it. The same furniture, the same black-and-white TV, the same rotary phone. Hidden away in the same tiny apartment in the same broken down New Jersey neighborhood, Peter is just fine with the nothingness of his life.

And then the dreams begin of his boyhood sweetheart, Mira, clear as the day he last saw her. Right before she disappeared without a trace from the camp at Theresienstadt Ghetto.

It's as if she is beckoning him to come find her. Begging Peter to venture out into a world he has hidden from all these years, to save her from a mysterious, dark force threatening to overtake her. And as his dreams become more real, and Mira's danger more imminent, Peter sets out on a most unusual adventure to save her and to re-engage with a world that has passed him by.

An old Chinese proverb states that lovers, destined for each other, remain connected through space and time by a red thread. As Peter is led across the globe in search of Mira, he'll finally confront the mysterious force that is closing in on her.
more
Amazon Other stores
Bookmark  Rate:

'The Red Thread' is tagged as:

Similar books to 'The Red Thread'

Buy 'The Red Thread' from the following stores: