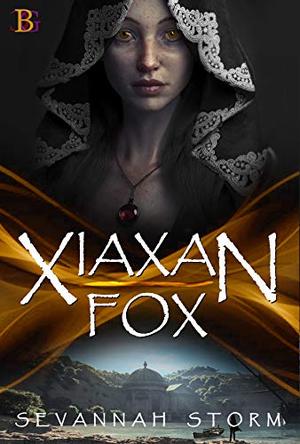 An orphaned princess battles across realms to reclaim her kingdom.

Born under a calamity star, Princess Jenaso 'Joi' of Letoura survived the massacre of her family and the burning of Tennaba. Taken in by the neighboring King of Meideon, he raises her as his daughter alongside his two sons.

Years later, at a pre-coronation event, revealing her identity has old enemies once more after her, not to mention all the suitors for her hand. To secure her safety, she escapes with a Xiaxan fellow trainee and secret admirer, Prince Sohar of Greyad.

Across five realms, she battles her family's enemies, old and new, with magic and sword but must decide whether to pledge her life to her kingdom or follow her heart.
more
Amazon Other stores
Bookmark  Rate:

'Xiaxan Fox' is tagged as: