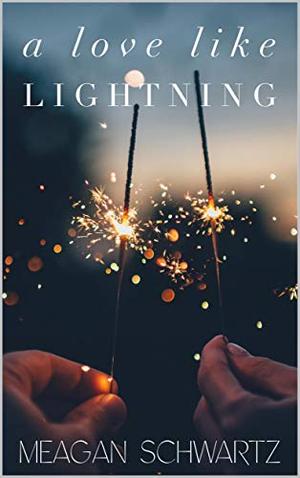 Ridge Anderson has it all together. He's successful, accomplished, and has his sex life figured out. He's not about to put himself out there again, so his familiar arrangements work perfectly fine. Until a beautiful stranger has his protective instincts flaring and he ends up with her in his bed. Meeting Emersyn has his entire view on life flipped upside down. It doesn't make sense. He should be shoving her out the door when all he wants to do is pull her through it.

Emersyn has a past she can't seem to shake. After meeting her best friend in college, she's come a long way in finding herself. But even Chris hasn't been able to heal the crevices that keep her from wanting a meaningful romantic relationship. One look across a crowded club and a bizarre first meeting that should have her running instead has her reconsidering her anti-relationship sentiments. It's fast; it's scary; it's overwhelming; but it's so, so good. It's like getting struck by lightning.
more
Amazon Other stores
Bookmark Rate Book

The 'Through the Storm' series

All books by Meagan Schwartz  ❯

Buy 'A Love Like Lightning' from the following stores: