Off The Beaten Path 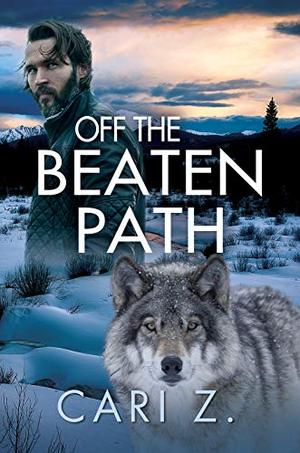 When Ward Johannsen’s little girl Ava shifted into a werewolf, she was taken into custody by the feds and shipped off to the nearest pack, all ties between father and daughter severed. Ward burned every bridge he had discovering her location, and then almost froze to death in the Colorado mountains tracking her new pack down. And that’s just the beginning of his struggle.


Henry Dormer is an alpha werewolf and an elite black ops soldier who failed his last mission. He returns home, hoping for some time to recuperate and help settle the pack’s newest member, a little pup named Ava who can’t shift back to her human form. Instead he meets Ward, who refuses to leave his daughter without a fight.


The two men are as different as night and day, but their respect for each other strikes a spark of mutual interest that quickly grows into a flame. They might find something special together—love, passion, and even a family—if they can survive trigger-happy pack guardians, violent werewolf politics, and meddling government agencies that are just as likely to get their alpha soldiers killed as bring them home safely.
more
Amazon Other stores
Bookmark Rate Book

Similar books to 'Off The Beaten Path'

Buy 'Off The Beaten Path' from the following stores: