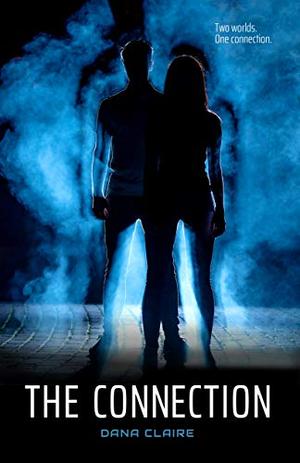 Beatrice Walker thought she lived in a normal world—that is until she learned she’s a living hostel for an alien energy source, and apparently the answer to preventing extinction.

Bea has no memory of her last moments with her mother. The week they’d gone missing is a complete mystery. Suddenly moved back to her hometown with her father, Bea has rekindled her friendship with her two best friends—and seems to have caught the attention of an arrogant, yet gorgeous boy named Cash Kingston. But there’s more to Cash than his annoying attitude and good looks. Cash isn’t human, and he’s now in charge of protecting Bea from those who know what she keeps safe inside her: the energy source that once belonged to his murdered girlfriend.

Tensions mount as Bea learns her energy source must be paired with the one Cash holds to protect both their planets from an imminent threat. But what Bea doesn’t realize is there’s more to her than being human a host, that her feelings for Cash are not just a prophetic plan that will save their planets, and that the fate of everything lies in her choices.
more
Amazon Other stores
Bookmark Rate Book

Buy 'The Connection: Two Worlds. One Connection.' from the following stores: