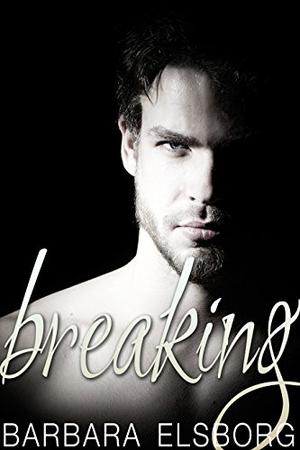 Keeping secrets is easy. Until love tempts him to break his cover.

Archer Hart, former SIS assassin, has just completed a freelance hit job when he finds himself in a sniper’s scope. The bullet whizzing past his ear is a clear message: someone wants him dead. Retirement will have to wait, as his only choice is to assume a new identity—and keep running.

Conrad Black is a broken man. The injured barrister has come to the beach to recover from a hit-and-run “accident”, with plenty of time to wonder who might be wishing he’d been left dead instead of partially paralyzed. When he spots a surfer in trouble, he throws his crutches aside to pull the man to safety.

One glance at Archer takes Conrad’s breath away. And Archer finds himself envying the hands Conrad is using to pet his dog. But as the net tightens, both men can feel the targets on their backs heating up. The only thing that will save them is the truth...before death snatches away their one chance at love.

Warning: Contains a mercenary who’s broken the law beyond all recognition, and an uptight barrister who is the law. Also: a whole lot of crossing lines drawn in the sand, and even more tussling to determine who gets on top.

'Breaking: Book 2 Fall and Break' is tagged as:

The 'Fall or Break' series

All books by Barbara Elsborg  ❯

Buy 'Breaking: Book 2 Fall and Break' from the following stores: