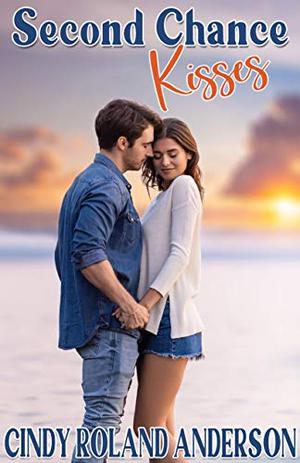 She wants nothing to do with him.
He wants a second chance.

When the jerk playing Sir Lancelot in a TV series is fired, Madison Taylor is relieved the show isn’t canceled. But when she discovers his replacement is British heart-throb Caleb Matthews, she’s tempted to quit her job. Not only is Caleb on the list of Britain’s hottest male actors…he’s also Madison’s former fiancé. She regrets ever falling in love and is determined not to let it happen again. But her foolish heart isn’t listening…putting her in danger of falling for him all over again.

Note: This book originally appears as Forgotten Kisses, a short story in the Under the Mistletoe Collection. Second Chance Kisses has been extensively re-written with added content that tells the rest of Madison and Caleb’s story! You’ll love the witty dialogue and added scenes, including a bonus epilogue!
more
Amazon Other stores
Bookmark Rate Book