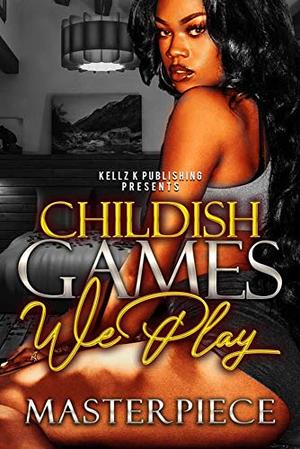 Layloni is a smart and beautiful soul who’s heart was probably made out of pure gold. After being used and abused for the hundredth time she leaves not one toxic relationship but two; both with people who were closest to her. Unbeknownst to Layloni, a king is waiting to love and cherish her the way her mother and ex-boyfriend never could.

The death of his father shakes things up for King and leaves him to wonder who he can trust. The light was snuffed out by the dark and left King to struggle with his emotions especially when it comes to the beautiful Layloni.

Childish games are played when two souls are lost and fighting to get out of the dark. For both Layloni and King, hurt and betrayal looms over them while love and lust entangles the two.
more
Amazon Other stores
Bookmark Rate Book

Similar books to 'Childish Games We Play: An Urban Romance'

Buy 'Childish Games We Play: An Urban Romance' from the following stores: