The Ashes of Worlds (The Saga of Seven Suns #7) 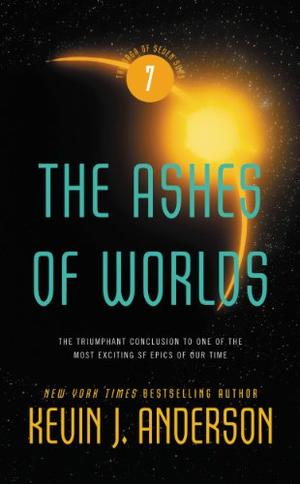 The culminating volume in The Saga of Seven Suns weaves together the myriad story lines in a spectacular grand finale. Galactic empires clash, elemental beings devastate whole planetary systems, and the factions of humanity are pitted against one another. Heroes rise and enemies make their last stands in the climax of an epic tale eight years in the making. The Saga of Seven Suns is one of the most colorful and spectacular science fiction epics of the past decade.

Acclaim for The Saga of Seven Suns:
“Anderson weaves action, romance, and science with a rousing plot reflecting the classic SF of Clarke and Herbert and the glossy cinematic influence of Lucas and Spielberg.” – Publishers Weekly, starred review
“Kevin Anderson has created a fully independent and richly conceived venue for his personal brand of space opera, a venue that nonetheless raises fruitful
resonances with Frank Herbert's classic Dune series.” – scifi.com
“Everything about Anderson’s latest is BIG – the war, the history, the aliens. These are elemental forces battling here, folks. Yet the characters are always
the heart of the story, and their defeats and triumphs give perspective to it all.” – Starlog
“A soaring epic . . . a space opera to rival the best the field has ever seen.” – Science Fiction Chronicle
“Colorful stuff . . . bursting with incidents, concepts, and a massive cast of characters, matching well-thought-out SF ideas with melodrama and interfamily strife.” – SFX
more
Amazon Other stores
Bookmark Rate Book 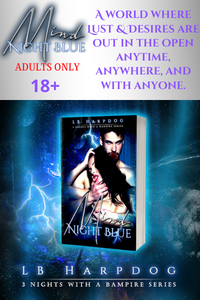 The 'The Saga of Seven Suns' series

Similar books to 'The Ashes of Worlds'

Buy 'The Ashes of Worlds' from the following stores: