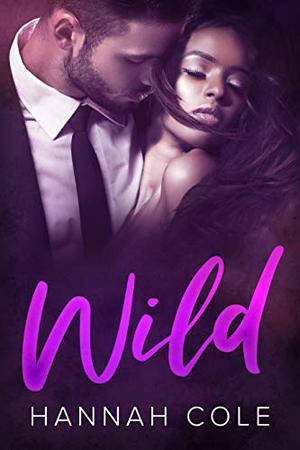 It didn’t start out as the worst day of my life. But it was certainly in the top three.
The promotion I worked so hard for turned out not to be mine at all but handed to Nick Marks, some social media wunderkind. So, I got mad. I got drunk. Then made the epic decision to blow off a little steam with a wild night out, one night stand included.

But then, the almost worst day of my life became the worst night of my life (definitely number one) when my almost one night stand turned out to be the very same Nick Marks who’s going to steal my job in the morning.

And what’s worse? Nick isn’t satisfied with just one wild night, he wants them all.

Buy 'Wild' from the following stores: