The Cursed Crown (The Darker Woods #1)

by May Sage, Alexi Blake 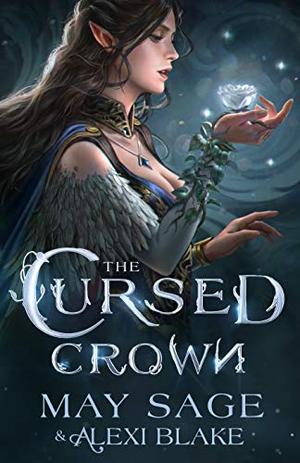 My lips hitch up an inch as the hulking, slender man bends down to whisper in my ear. “A divided kingdom without a leader is weak. You will fall. You will fail. You will all die without my kindness, little girl.”

He expects me to falter, shiver, and drop my gaze to the ground like the flock of gentry buzzing around him.

My eyes widen in feigned dismay. “Kindness? Why did no one think to tell me you had any?”

I have to allow him that one concession: Rydekar is fun to tease.

He doesn’t even smile. I don’t think anyone has taunted him. “I have none. You will beg nonetheless.”

I just may, in his dreams. And in my nightmares.


No one was ever born less suited to ruling than Rissa, the thorn of the seelie realm—a half-fae so wild she’s spent the better part of a hundred years in the woods.

For all her flaws, she’s the last of the high court bloodline, and the southern king seems to think that’s reason enough to slap a crown on her feathered head. He needs her to unify the seelie forces. She needs him to forget about that nonsense.

In an effort to aid her people without condemning herself to a lifetime of misery, she sets off on a journey to find the one person with a stronger claim to the throne than hers: the cursed prince.

Sealed in the mountains of the Wilderness, under many spells, the heir of the first seelie queen is the only royal strong enough to protect the fae lands from their immortal invaders.

Surviving the untamed tribes and awakening a thousand-year-old prince seem a lot easier than ruling an entire kingdom where everyone hates her very nature.

And her choices won’t come without consequences.
more
Amazon Other stores
Bookmark  Rate: 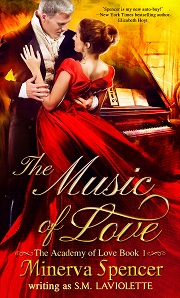 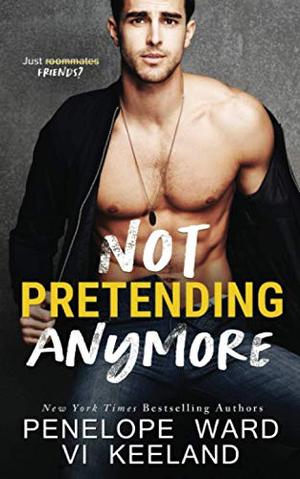 'The Cursed Crown' is tagged as:

The 'The Darker Woods' series

Similar books to 'The Cursed Crown'

Buy 'The Cursed Crown' from the following stores: