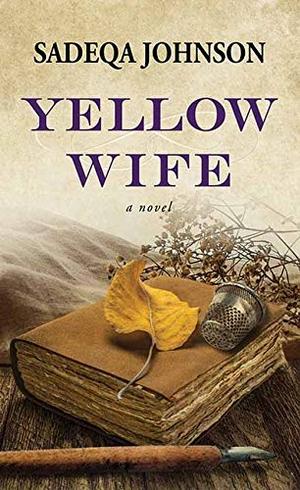 In the tradition of Wench and Twelve Years a Slave, this harrowing story follows an enslaved woman forced to barter love and freedom while living in the most infamous slave jail in Virginia.

Born on a plantation in Charles City, Virginia, Pheby Brown was promised her freedom on her eighteenth birthday. But when her birthday finally comes around, instead of the idyllic life she was hoping for with her true love, she finds herself thrust into the bowels of slavery at the infamous Devil’s Half-Acre, a jail where slaves are broken, tortured, and sold every day. Forced to become the mistress of the brutal man who owns the jail, Pheby faces the ultimate sacrifice to protect her heart in this powerful, thrilling story of one slave’s fight for freedom.
more
Amazon Other stores
Bookmark  Rate:

'Yellow Wife' is tagged as: