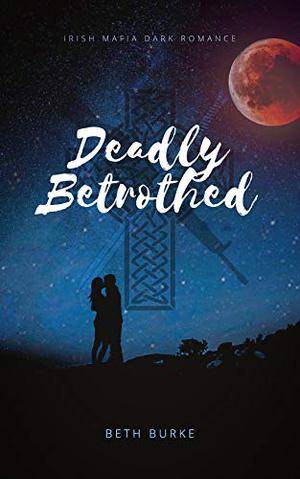 Killian Brogan is the heir to the throne of his family clan,the prince to his Mafia family, he had a betrothed that was kidnapped from her home and her parents were killed when she was only 6 years old. 18 years later she is still missing. Killian has waited and kept the search open for his betrothed. He has all but given up hope when he gets the call he has been waiting for, they found her.
Kayleigh Walsh has lived most of her life as Kayleigh Morgan in the United States and was just offered a promotion to detective in the NYPD but there is a small catch, she needs to go undercover with the Irish Mafia. She has no memory of her past and the only parents she has ever known were her adoptive ones. How will she react to being rescued from her life in America and learning about her past?
The women of the Irish Mafia know to obey their men and to be respectful at all times or face punishment. Kayleigh was not raised in this world although she should have been, she was raised in America to be a strong and independent woman. What will happen when these two find themselves in the life they were destined to? Will they be able to find a balance and stand together or will they self-destruct?
more
Amazon Other stores
Bookmark Rate Book

All books by Beth Burke  ❯