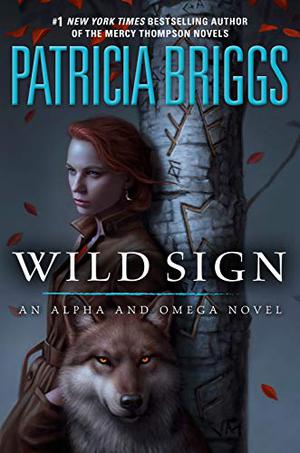 Mated werewolves Charles Cornick and Anna Latham must discover what could make an entire community disappear — before it's too late — in this thrilling entry in the #1 New York Times bestselling Alpha and Omega series.

In the wilds of the Northern California mountains, all the inhabitants of a small town have gone missing. It's as if the people picked up and left everything they owned behind. Fearing something supernatural might be going on, the FBI taps a source they've consulted in the past: the werewolves Charles Cornick and Anna Latham. But Charles and Anna soon find a deserted town is the least of the mysteries they face.

Death sings in the forest, and when it calls, Charles and Anna must answer. Something has awakened in the heart of the California mountains, something old and dangerous — and it has met werewolves before.
more
Bookmark Rate Book
Amazon Other stores

All books by Patricia Briggs  ❯