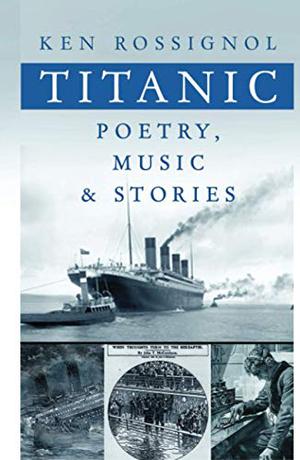 Many great accounts of the fateful night of April 14th and 15th of 1912 have been told about the sinking of the RMS Titanic. Over the past one hundred and one years, the stories of the people and the disaster have been explained in art, movies, books, music and verse.
This book begins with two original poems I have written to commemorate the ship’s first, last and only voyage and the heroics demonstrated by some of those souls on board, some who survived and others who did not.
Other wonderful and historic poems from the years immediately following the disaster are included here along with musical tributes, some of which can be linked to hear historic renditions on ebooks and computers.
Some of the poems are famous, while others were penned by unknown poets.
more
Amazon Other stores
Bookmark Rate Book