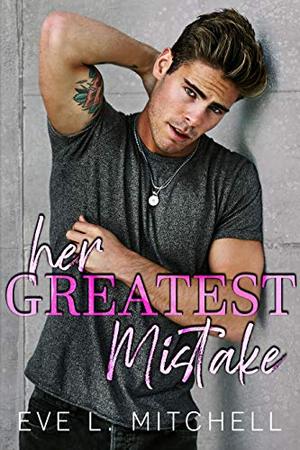 I knew the moment I saw Aiden that he was the kind of man who would break a woman’s heart. With his looks, he could grace the cover of any book or magazine.

Even as I got to know him, his hard no-nonsense attitude was alluring. He was as captivating as he was intense, and having his attention was as intoxicating as it was overwhelming. My pulse raced and my stomach fluttered when I was near him.

Yes, Aiden would break a woman’s heart. If she let him.

Maybe, even if she didn’t.

One moment of passion—that’s all it was. I was reckless. I was stupid.

He ripped my heart out without even breaking a sweat.

He said he could explain. I don’t want to hear his lies.

I was stupid that night, but I can’t be again. I can’t let him close enough to make the same mistake twice.
more
Amazon Other stores
Bookmark Rate Book

The 'The Denver Series' series