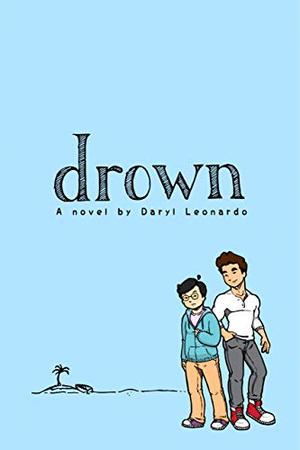 A story told from two perspectives: Erik is a religious boy who begins to question his sexuality and beliefs after he is propositioned by a male classmate. Nicholas is an attractive, though somewhat self-absorbed, young man whose life is uprooted when his mother announces her bitter divorce from his father. When the two boys meet, things become increasingly complicated as they strike up a friendship, which quickly develops into something neither party can be certain of.
more
Amazon Other stores
Bookmark Rate Book

Buy 'drown' from the following stores: