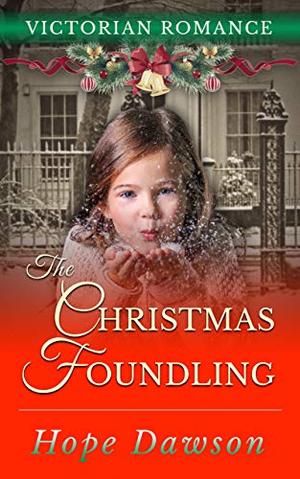 She was a five-year-old girl again, lost in a strange world. And her Papa was nowhere to be seen – FREE with Kindle Unlimited.

On Christmas Eve, newborn baby Victoria is left on the church doorstep, with nothing but a sad note from her heartbroken mother.

Adopted by the kind and wealthy Mr Stanford, she grows up in a life of privilege and abundance. So when years later, a woman shows up who claims to be her mother, initially it seems like a dream come true.

But the dream soon becomes a nightmare. And before long, even her sweet Papa is turned against her.

Now, all she has got left is her childhood friend Ben. In her darkest hour, he is her one and only hope.

But will he be able to save her in time?
Or is Victoria doomed to spend the rest of her life being hopeless and miserable in the hands of a cruel tyrant?

They say Christmas is a time of miracles. And Victoria will certainly need one, if she is to survive her agonising ordeal.

FREE to read if you have Kindle Unlimited.

The Christmas Foundling is another heart-wrenching, yet deeply moving and uplifting saga by Hope Dawson, the successful author of Victorian romance novels such as The Pit Brow Sisters and The Forgotten Daughter.

Similar books to 'The Christmas Foundling'

Buy 'The Christmas Foundling' from the following stores: