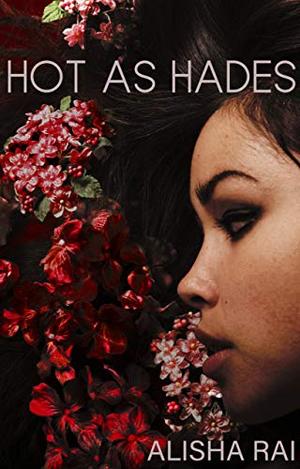 "Ensnaring the ultimate bad boy has its risks...and its rewards. "

It's not easy being Hades. Constantly guarding his world against other meddling and ambitious deities is stressful work. So when a naked goddess falls directly into his lap, along with the news that he has to shelter her for the indefinite future, he is less than thrilled. Particularly since he can't help but lust after the beautiful female.

The Underworld isn't the first place Persephone would pick for a vacation-who in their right mind would choose a dark palace over sunshine and flowers? Yet from Hades's first touch, the dark, sexy ruler fascinates her and has her thinking a fling might be just the thing to while away her confinement.

But trust each other? Not a chance. Until the day comes that Persephone must leave...and they realize that trusting each other is the only way they'll ever meet again.

'Hot as Hades' is tagged as:

Similar books to 'Hot as Hades'

All books by Alisha Rai  ❯

Buy 'Hot as Hades' from the following stores: