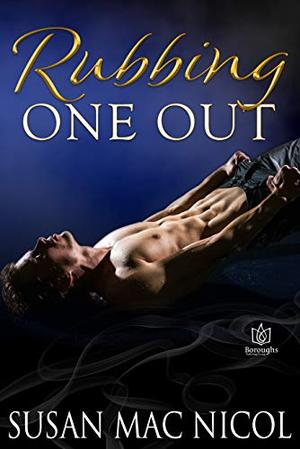 Zoologist Ben Sinclair has a thing for quirky antiques. The brass lamp he purchased was supposed to be decorative. Interesting. A conversation piece. It wasn't supposed to contain - a person.

Now he's got an annoying yet tantalizing man living with him who knows nothing about personal boundaries. Plus, Ben has wishes to make before his genie disappears.

Except, Ben doesn't want Daeliel to disappear. Lithe, exotic, and other-worldly, Ben's never met anyone like him. It doesn't take long for the men to admit - and act on - the attraction between them.

When the zing turns into something deeper, they have to figure out how to get what they both wish for before Dae must leave.
more
Amazon Other stores
Bookmark Rate Book

Similar books to 'Rubbing One Out'

Buy 'Rubbing One Out' from the following stores: