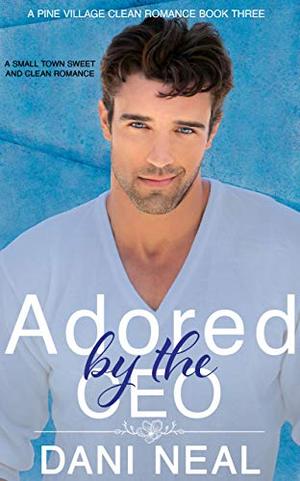 She's a headstrong single mom. He's an arrogant CEO. Everything changes when their worlds collide.

Matthew needs to marry to gain control of his father's company.

He storms off in anger the first time they meet. Katrina wants to strangle Matthew and hopes to never see him again.

In a last-ditch effort to raise money for her business, Katrina has an auction for a singles-retreat weekend. Matthew decides to participate in the auction, hoping to meet his future wife at the retreat.

He's stunned when he sees Katrina will be participating in the weekend's events.

Out of desperation, Matthew asks Katrina to be his wife until he gains control of his father's company. Katrina agrees to the scheme and they make their plans.

Will they both get what they want or will their ruse cause more problems than it solves?

Similar books to 'Adored by the CEO: A Small Town Sweet and Clean Romance'

More books like 'Adored by the CEO: A Small Town Sweet and Clean Romance'   ❯

All books by Dani Neal  ❯

Buy 'Adored by the CEO: A Small Town Sweet and Clean Romance' from the following stores: