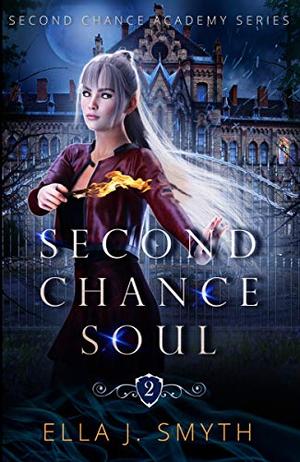 "On the first day of the new term, I witness a brutal kidnapping at the academy. But when I report it to the head witch, she fobs me off.

Soon, dark powers are coming for my friends and me. I know one thing: only united can we stand against the unknown enemy.

But with our powers still developing and my boys fighting each other, I don't know if we will survive the second term at the Second Chance Academy."

This is book two of the Second Chance Academy series, a reverse harem, medium-burn novel with a HFN. Also, what's up with the damned cat?!?
more
Amazon Other stores
Bookmark Rate Book