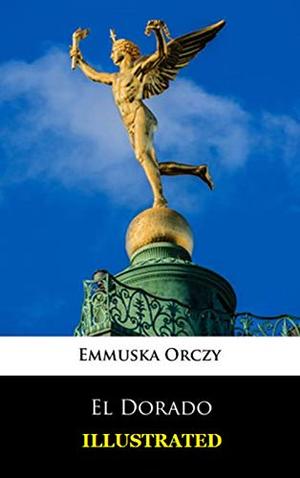 Eldorado, by Baroness Orczy is a sequel book to the classic adventure tale, The Scarlet Pimpernel. It was first published in 1913. The novel is notable in that it is the partial basis for most of the film treatments of the original book.A French-language version, translated and adapted by Charlotte and Marie-Louise Desroyses, was also produced under the title La Capture du Mouron Rouge.As well as containing all the main characters from the first book, Eldorado introduces several new characters and features the Baron de Batz, who also turns up in Sir Percy Leads the Band and The Way of the Scarlet Pimpernel (Baron Jean de Batz is a genuine historical figure).
more
Amazon Other stores
Bookmark  Rate:

'El Dorado Illustrated' is tagged as: