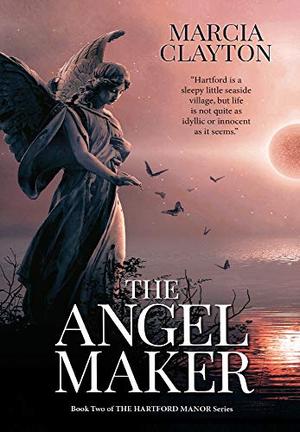 It is 1884 and Annie Rudd, a former kitchen-maid at Hartford Manor, is recently widowed and struggling to raise her little daughter. Robert, the son and heir of Lord Fellwood, has been in love with Annie for a long time and would like to marry her, but his family will do anything to prevent the marriage.

Annie’s uncle, Fred Carter finds a young woman in labour at the side of the road. He takes her to the local inn where she gives birth to a daughter. Charlotte Mackie is unmarried and takes the child to her aunt’s house to seek help. However, her aunt arranges an adoption behind her back and Charlotte is distraught.

Annie’s friend Sam lives in a makeshift hut in Buzzacott Woods, a remote part of Exmoor. Now an old man, he has no family and has to fend for himself as best he can. New owners have moved into nearby Buzzacott House. They are rude and unfriendly and the local people become curious. Why is a dangerous dog roaming the grounds? Do they have something to hide?
more
Amazon Other stores
Bookmark Rate Book

All books by Marcia Clayton  ❯

Buy 'The Angel Maker: A heartwarming rags to riches Victorian family saga' from the following stores: