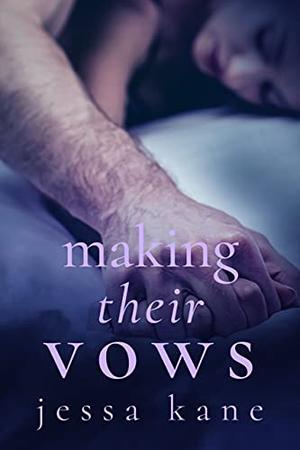 The moment Grace Foster locks eyes with the brutally beautiful underground fighter, she knows her life is never going to be the same. There is something about North Whitlock that makes her temperature rise dramatically, her scruples vanishing into thin air. They are drawn together like magnets, despite their obvious differences. Grace attends a wealthy prep school while North must fight to survive. They don’t make sense as a couple—and her father would never, ever approve of the dangerous brawler. Trying to stop North from seeing his Gracie, though? Not a chance. Staying away from each other when every touch sets them aflame is an impossible feat…but will they survive the explosive consequences?

'Making Their Vows' is tagged as:

Similar books to 'Making Their Vows'

Buy 'Making Their Vows' from the following stores: