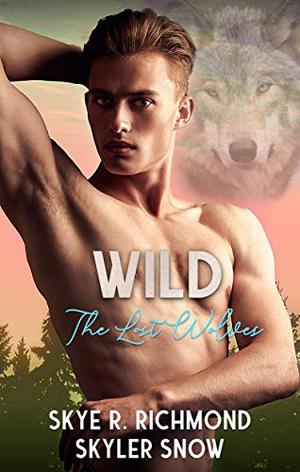 Seduce a man a couple of times, max out a couple of his credit cards, and he suddenly thinks you're soulmates.​

Ace has no plans to settle down.

Free spirit, seducer, scammer. Ace may be a lot of things, but a good little omega isn’t one of them. Now, he’s on the run from an alpha who says he owes him his body.

But Ace doesn’t want to belong to anyone.

Not even the tall, blond alpha with the southern twang that makes his knees weak. This is just one more scam. One more job.

So, why the hell hasn’t he cut and run?

Soren knows his fated mate the moment he smells him.

What he doesn’t expect is young, wild, Ace. The redhead has a way of pushing all of his buttons just right. Soren just knows he’s trouble, but the more he tries to ignore Ace the more the omega wants him it seems.

Soren’s wolf is dying to claim his mate, but Ace is anything but agreeable.

Can Soren show Ace fated doesn’t mean tied down, so they can find their happily ever after?

The 'The Lost Wolves' series

Buy 'Wild' from the following stores: