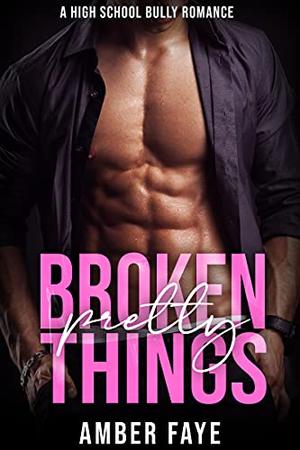 In Torrent Bay, whenever it rains, it pours.

We were Torrent Bay Academy royalty.

But the king is dead, and now every pretty thing we had is broken.

And my best friend.

My most powerful ally has become my most devastating enemy.

Devious, manipulative, cunning — it figures that the only thing in this world he can’t stand is a liar as good as him.

Without our friendship, nothing is off limits anymore…

All books by Amber Faye  ❯