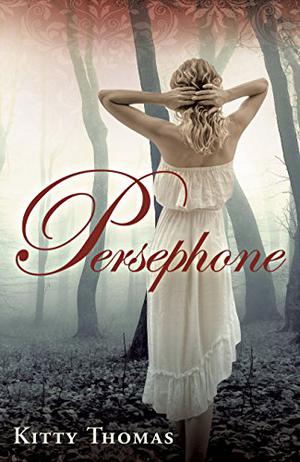 When Persephone was born, Zeus received a troubling prophecy. Some day his beautiful innocent daughter would be taken captive by Hades, the dark god of the underworld. Determined to protect her, her father hid her away in the human world where she would be shielded from her fate.

Hades learned of this betrayal nine centuries ago. He’s been searching for his destined queen ever since. And when he finds her, no power on earth or below it will stop him.

He will take her. He will corrupt her. And Zeus will suffer for daring to keep her from him.
more
Bookmark Rate Book
Amazon Other stores

All books by Kitty Thomas  ❯

Buy 'Persephone' from the following stores: