Loved by the Hitman 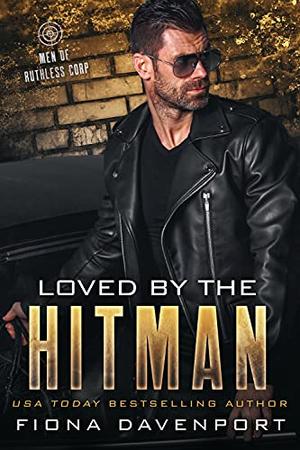 Love didn’t have a place in Merrick Ashford’s life. The former Navy SEAL’s entire focus was on his job with Ruthless Corp. Relationships were the last thing on his mind while working on a hit…until Audrey Cantrell spotted him in the middle of an assignment.

Merrick didn’t have any other choice. He had to kidnap the beautiful college student to protect his identity. Or at least that was what he told himself.

The hitman had already fallen hard and fast for Audrey, and he was going to keep her close until she returned his love.
more
Amazon Other stores
Bookmark  Rate:

'Loved by the Hitman' is tagged as:

Similar books to 'Loved by the Hitman'

Buy 'Loved by the Hitman' from the following stores: