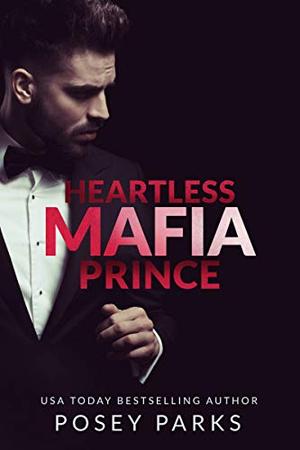 A heartless mafia prince and his princess.

Heir to her family's crime empire.

Together we'll destroy anyone in our path.

I love everything about the smart, sassy, relentless, skilled woman.

No one can have her. Only me.

The minute someone attempts to come between us they'll feel my heartless wrath.

Her father wants her to rule from the confines of his throne. At his side.

I want what she wants to rule the mafia underworld together.

I lied to myself. Said I didn't have feelings for the bad boy mafia prince.

Everything changed between us one night at a party. We were never the same.

Rocco Andrisani doesn't see me like some in our ruthless world.

I'm known as the child born to my father and his mistress.

Some believe I don't deserve to rule his kingdom.

'Heartless Mafia Prince' is tagged as: