Better Together in Boston 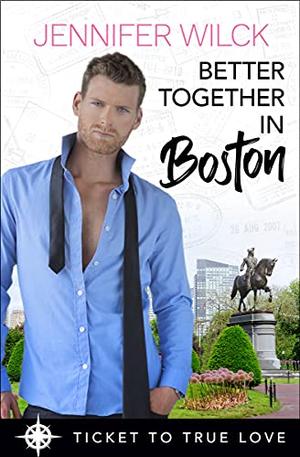 Do you believe in the legend of True Springs?

Anna Levinson was raised by a single mother, who sacrificed her dreams to give her daughter a warm, loving home. Now a respected professor on the tenure track, Anna is driven to live the life she thinks her mother should have had. She's long since come to terms with the understanding that “having it all” is impossible if she wants a successful career.

He’s been told he’s Mr. Wrong more times than he can count…

Despite being left at the altar twice, Ben Diamond still believes his soul mate is out there. He’s ready to marry and start a family of his own. He just clearly won't recognize her when he does find her. And then he meets the maid of honor at his cousin’s wedding, and his world is thrown off kilter.

Settling down might be more than they bargained for.

A long-distance relationship isn’t what either of them has in mind, and Anna isn’t about to ruin another person’s dreams. However, giving each other up is harder than it looks. Can Ben convince Anna that she’s got him all wrong, and that he’s finally gotten it right?

Fall in love with Anna & Ben in this steamy contemporary romance. 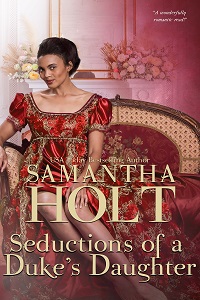 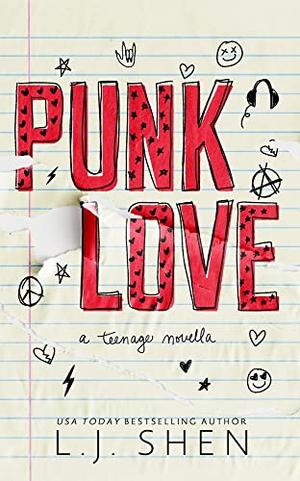 Similar books to 'Better Together in Boston'

All books by Jennifer Wilck  ❯

Buy 'Better Together in Boston' from the following stores: