The Girl and the Dragon's Island (Emma Griffin™ FBI Mystery #14) 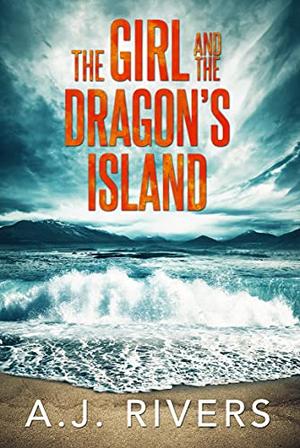 A lifeless body, brought onto shore by the shifting tides.
A tranquil setting disguising the darkness behind a puzzling death.

While the nature of the world seems undisturbed.
And billions continue living.
There is one that carries with her the memory of the dead.
She has no choice but to replay the very beginning.
A beginning and ending that leads her back to Dragon’s Island…

For FBI Agent Emma Griffin, making the unsettling link among several cases has propelled her forward to finding the elusive truth.
The murder of her ex-boyfriend Greg has haunted her for years and as she spirals closer toward the final answer, she realizes it is more disturbing and painful than she could have ever imagined.
Her investigation brings her deep into what he went through during his disappearance. Forcing her to face questions about moments in her past and her future.
Now, the answers that have plagued her nightmares are finally revealing themselves.
But they just might be ones she never wanted.
Every ending gives birth to a new beginning...

Similar books to 'The Girl and the Dragon's Island'

More books like 'The Girl and the Dragon's Island'   ❯

All books by A.J. Rivers  ❯

Buy 'The Girl and the Dragon's Island' from the following stores: