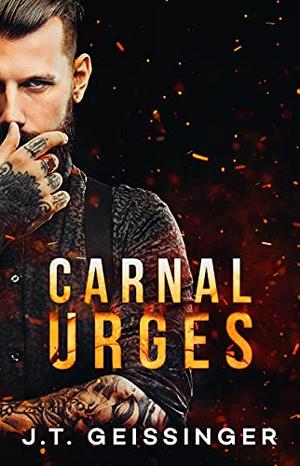 Carnal (adjective):
1) Relating to the pleasures of the body
2) Given to sensual indulgence
3) The man who kidnapped me

The devil has blue eyes, an Irish accent, and a hatred for me that runs deep.

He blames me for starting a war. Consorting with his enemies. Getting his men killed. Though I’m innocent on all charges, he wants his pound of flesh. With an eye on revenge, he makes me his captive.

But as we’ll both soon discover, there are more powerful urges than that for revenge.

When the devil meets his match but she’s his sworn enemy, that’s when the real war begins.
more
Amazon Other stores
Bookmark Rate Book