The Way She Burns 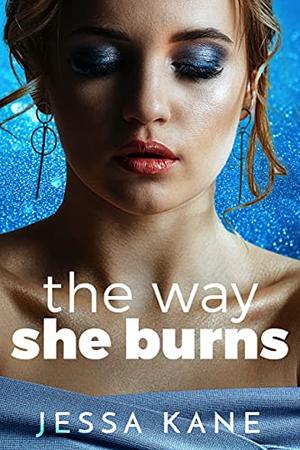 When Chloe was thirteen, Sebastian saved her from falling off the cliff outside of his home. During that brief moment of being cradled in his strong arms, a wicked flame burst into existence inside of her. That flame has built into an inferno during Chloe's five restless years away, confusing and arousing her without cease. Now, once again she stands in front of Sebastian, asking to be saved, but the kind man she met at thirteen has hardened into a mean recluse. When Sebastian offers Chloe help in exchange for her body, there's no choice but to accept. Too late, he recognizes the sweet girl he once pulled to safety—the girl he has now coerced into his bed, handling her without the gentleness she deserves. Devastated, Sebastian sets out to win back Chloe's affection and keep her forever. But will she welcome him back into her arms after what he's done?
more
Amazon Other stores
Bookmark Rate Book

Similar books to 'The Way She Burns'

Buy 'The Way She Burns' from the following stores: