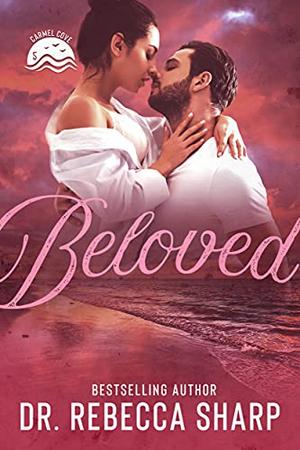 A year ago, Gwen Reynolds loaned her car to the beautiful, bloodied man in her emergency room. No name. No questions. No expectation she’d see him again.

Until he shows up in the hallway of her building… moving into the apartment next door.

Chevy McIntyre is in town for one reason only: to find the men responsible for his fiancée’s death. He’s not looking for friends, and he doesn’t need help. Especially from the neighboring angel whose bright smile has haunted his dreams for months. But his solitude doesn’t sit well with Gwen’s larger-than-life personality.

As Carmel’s most beloved nurse, Gwen will do anything to help anyone—including the handsome recluse. So, she refuses to back down until she’s helped solve the case and healed his damaged heart.

Though there’s an undeniable spark between them, Chevy tries to fight its pull because desire has always had the power to destroy. And when the investigation takes an unexpected turn, he’ll have to choose between risking his only shot at justice or losing his only chance at love.
more
Amazon Other stores
Bookmark Rate Book

Buy 'Beloved' from the following stores: