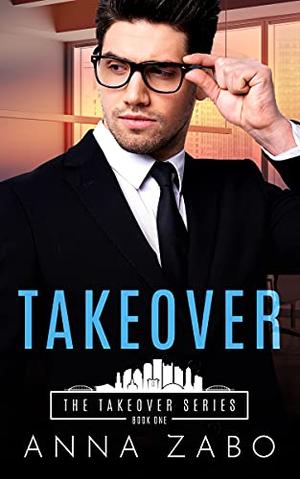 When Mr. CEO walks into the hotel bar, tense and desperate, Michael wants nothing more than to spend his last night of vacation helping the handsome man unwind.

No ties except around his wrists.

One night in Curacao with that dominating stranger isn’t enough for Sam. Sex has never been that intense or real. Except reality is in Pittsburgh, where he’s not out and has a failing company to save. The best night of his life will have to live on in his memory.

Now they must work together.

Until his memory becomes his employee. Michael’s on Sam’s payroll, and strictly off-limits. Except neither can forget Curacao, and one night isn’t nearly enough. But another one could break the fragile reality that’s already spinning out of control and destroy both their futures. 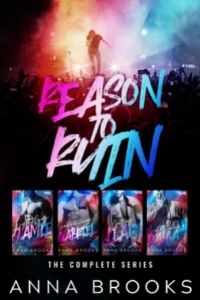 All books by Anna Zabo  ❯

Buy 'Takeover' from the following stores: