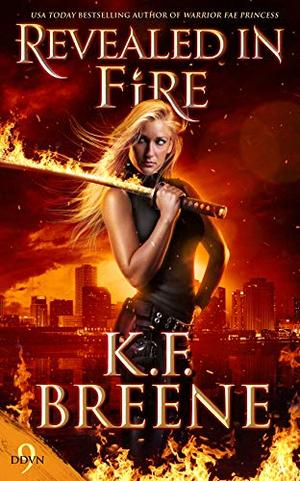 The DDVN World story continues, largely told from Reagan's point of view, but including all major players.

Reagan's trip down to the underworld was never going to remain a mystery. And now Lucifer is actively looking for the woman and her vampire cohort that raised hell in his domaine.

When a band of demons come to the surface with a note asking after Lucifer's heir, the truth of Reagan's true lineage can no longer be hidden.

The problem is, the elves remember Lucifer's past heir, and how he nearly took down the Realm. This time, they do not intend to stand by while Lucifer finds his heir and raises her to power. This time, they'll cut the problem out at the root.