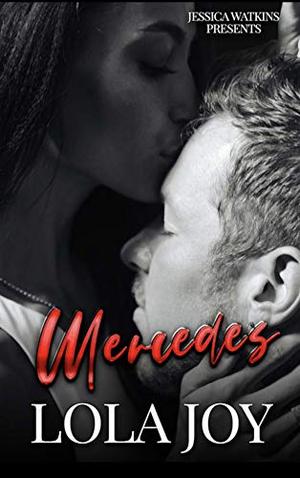 A love story is nothing more than the sum of the lovers, so this one is twisted. This is what happens when who you want to be and who you are, don't fu%& with one another.

Mercedes: I know better, and I didn't do better, so now, here we are. But here's the thing, being stupid once does not mean you have to be stupid again. This isn't a fairytale, and I'm no princess, but I'm not a doormat either. If Lochlan Rait doesn't know that, he's about to learn.

Lochlan: I've never wanted anything more than I want Mercedes. Just because I was stupid once doesn't mean I'm going to be stupid now. Mercedes has always been mine. If she doesn't know that, she's about to learn.
more
Amazon Other stores
Bookmark Rate Book

All books by Lola Joy  ❯

Buy 'Mercedes' from the following stores: