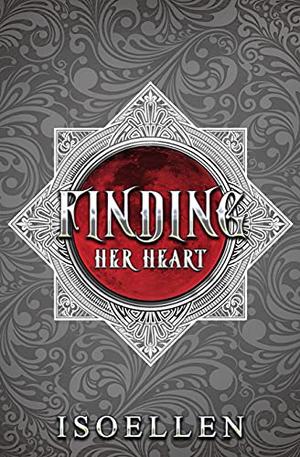 Set in the world of the Orki, this story runs concurrent to book one, Finding Her Luck, but readers should be able to read it as a standalone. A fairy tale, fantasy, sci-fi, story of a lonely woman who is just trying to get through each day.

Annabell Roe the Woman of Woe lived on a farm a day and a half walk from town. Her life was filled, the town's folk all said, with woe since that day the sow killed her father. When Annabell's mother died in the girl's thirteenth year, the whispers only grew louder.

"At almost 27, the woe trails behind her like cloud, killing everyone who crosses her path.

One way or another.

Until the hopes and stories of Annabell’s childhood ride into town on horse sized, wolfish, war beasts with justice and retribution on their minds. Finally she encounters something, someone, stronger than a curses and superstitions. Someone who, it is said, cannot die.

Love can last forever. But can Annabell find freedom from the red moon curse of the Mother and Father and the weight of disappointments and judgments in her own life?"

Please keep in mind that this is the rough draft/first draft and professional edits will happen before this book is available for sale. Read it now on Wattpad.
more
Amazon Other stores
Bookmark Rate Book

Similar books to 'Finding Her Heart'

Buy 'Finding Her Heart' from the following stores: