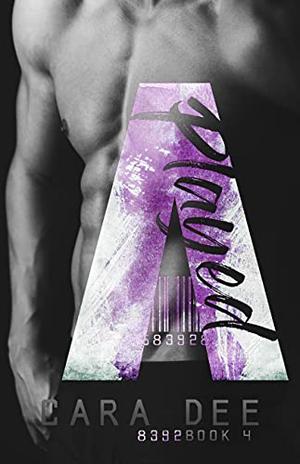 Book 4 of 5 | Romantic Suspense | Hurt/Comfort | Action | Family
The Auctioned Series is a journey packed with action, nail-biting suspense, family, and love. In Gray and Darius’s fight for freedom and a future where they aren’t haunted by the ghosts of their pasts, they’ll make you laugh, cry, possibly yell at your e-reader, and swoon just a little bit.


One last mission. One last operation—and the stakes had never been higher. Truth be told, Darius was exhausted. He didn’t want his past mingling with the life he was building with Gray and the kids, but he had no choice.

They were facing their biggest threat yet, and in order to even stand a chance, Darius had to revert to the man he’d once been. He had to set aside fatherhood and love and be the grunt, the private contractor, the soldier who went deep behind enemy lines.

It was time to rally the troops. With Gray by his side, Darius cashed in the last of his favors and put together a crew that would hopefully help them bring an end to this chaotic year. The desert waited for them. Again. So did Las Vegas.

The problem with Vegas…?

Just when you thought you knew how to play the game, it played you.

This story takes place in Cara Dee’s Camassia Cove Universe, a fictional town where all books/series’ stand on their own, unless otherwise stated. The Auctioned Series should be read in the following order: Auctioned, Stranded, Deserted, Played, and Finished.

Buy 'Played' from the following stores: