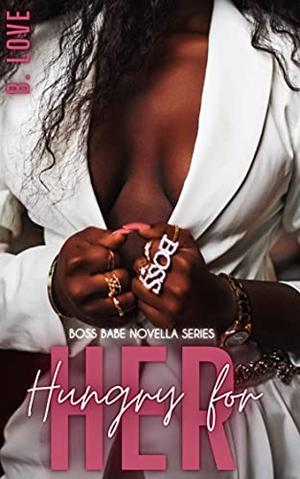 Unable to find a man capable of giving her the life she deserves, Chanel sets out to create it for herself by becoming a luxury travel advisor. When her client asks her to spend the week at Decadence hotel, she isn’t expecting to reconnect with the man she loathed most while in high school.

Lorenzo would never consider Chanel to be an enemy, but he also can’t deny that she hates him. After what went down in high school, he can hardly blame her. That situation years ago has forced him to not only carry guilt around in his mind but also handle women as if they were porcelain dolls because of his heart. He’s convinced that if he can gain Chanel’s forgiveness and understanding, that will help him release the guilt, heal, and have healthy relationships with women.

Chanel’s hate for Lorenzo has been the main thing fueling her ability to not fall for him, but as she softens toward him, will she allow Lorenzo to feast from her fountain when he makes it clear that he is hungry for her?
more
Amazon Other stores
Bookmark Rate Book 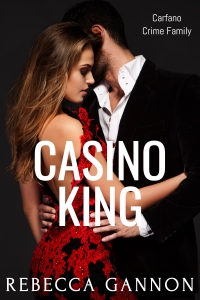 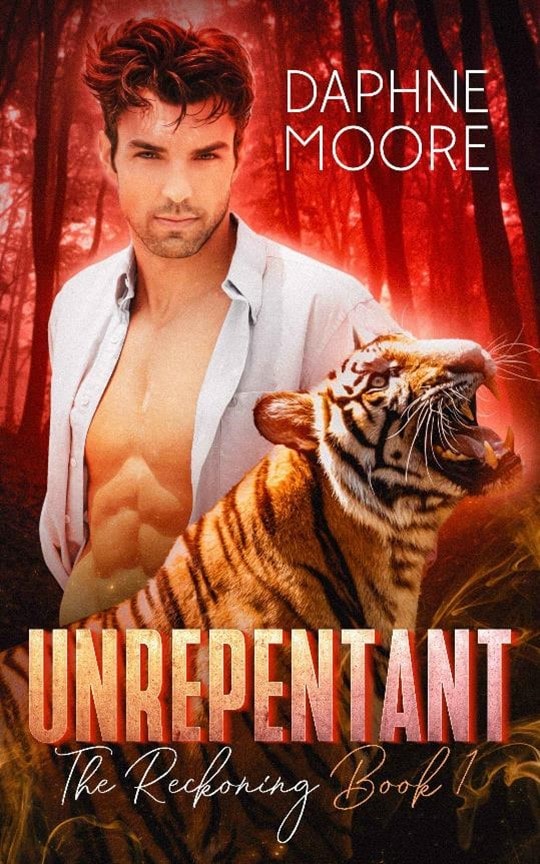 Similar books to 'Hungry for Her (Boss Babe Novella Series)'

Buy 'Hungry for Her (Boss Babe Novella Series)' from the following stores: