Dark Breaker: A Dark Mafia Romance (Dark Ever After #2) 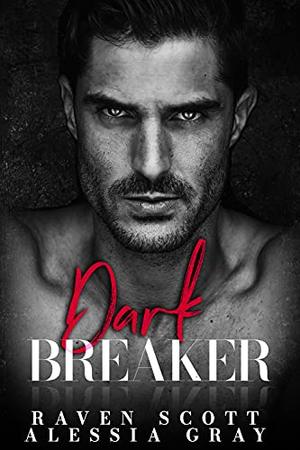 Fabio almost killed my brother in a spat outside a grocery store.
He's a stone-cold killer. The son of a Sicilian mafia boss.
And now, in order to avert an all out war between our families, I have to marry him.
There's no way out.
Well, I'll do it to save my family.
But I won't let him break me. I swear I won't.
He may be hotter than hell, but he'll find out I can be a she-devil of my own.
And not just in the sheets.

I rue the day I met Rosa Moretti.
She gets under my skin in more ways than one.
I can't decide if I want to kiss her or kill her.
Either way, she's a distraction.
And I don't need distractions right now.
My father thinks he can marry me to the sister of my enemies?
Well, I'm my own man.
There are going to be consequences.
I'll make her watch her brothers go down, one by one.
But a part of me can't help but ask:
Could I really do that to her?
Yes. I could.
But the question should really be... will I?
more
Amazon Other stores
Bookmark Rate Book 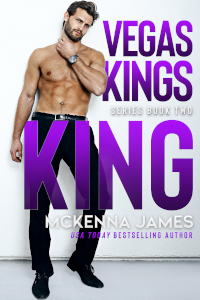 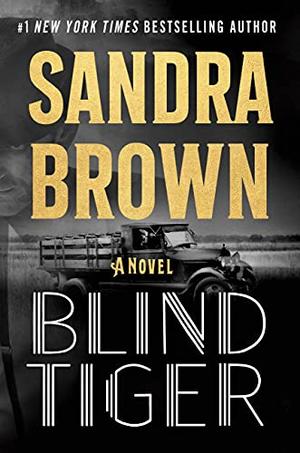 The 'Dark Ever After' series

All books by Raven Scott  ❯