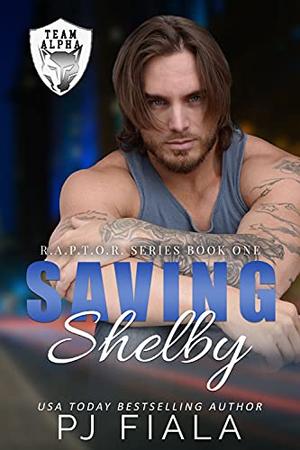 A special operative with a bleeding heart for the innocent.
A desperate kidnapper determined to save the day.
And the desire that explodes between them....

Retraining as an operative in RAPTOR, Diego Josephs is determined to prove himself as a RAPTOR--ready to take down a ruthless kidnapper on the run. But when he encounters the woman who took two children after murdering their mother, everything changes. Nothing is as it seems.

Hellbent on saving her niece and nephew, Shelby Davidson will stop at nothing to reveal the truth about her sinister brother-in-law. She knows in her gut that he had everything to do with her sister's disappearance. But convincing the rugged and irresistible special operative may be harder than she realized. Once Diego relents and realizes she's telling the truth, he knows one thing is certain: he must protect the children while saving Shelby.
more
Amazon Other stores
Bookmark Rate Book