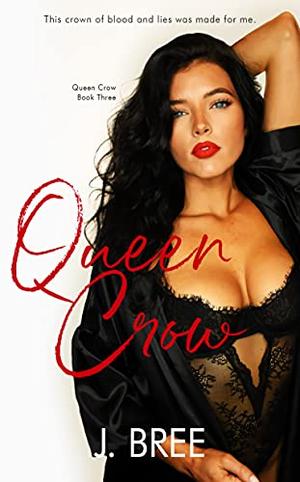 My darkest secret has just been sent to the one person I was desperate to hide it from and now it’s too late to take it back. The damage has been done.

With Atticus’ life in the balance and three new members about to be sworn in to the Twelve, the stakes have never been higher. Having my family back should be the greatest blessing but instead, it’s just made things more complicated.

We’re building a new empire in the Bay, one that is stronger than any that came before it.

Loyalties are being tested and reputations forged on the streets of the country’s most notorious city.

But one thing is for sure.

We might not all make it through, but so begins my reign.
more
Bookmark Rate Book
Amazon Other stores