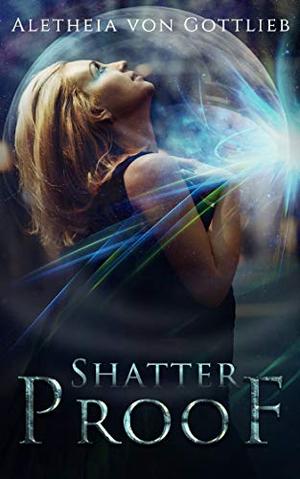 An unfortunate car accident caused Marilyn’s death. Lucky for her, it was one big celestial mistake. When Marilyn wakes up she finds herself in a different body courtesy of an angel named Holbert. He is apologetic about her death but tells her she cannot return to her husband and kids because they might figure out who she really is. Marilyn refuses. If she can’t go home, what is the point of life? He gives her only one rule: “Don't tell anybody or you'll die on the spot.” But to ensure she doesn't kill herself and tattle to God, Holbert makes her impossible to kill—only old age and telling their secret can do it.

Now Marilyn just has to figure out what to do with the ability of a superhero and the life experience of a wife and mother to outwit an angelic being so she can truly have her life, and her husband, Paul, back. A man of honor, Paul demonstrates incredible resistance to Marilyn’s new gorgeous body. He is determined to keep the promise he made to his wife—never to marry anyone else. Along the way Marilyn needs to bring justice to a lowlife criminal who preys on women, deal with her new body’s previous husband, and escape the criminal overlord that takes her hostage. All in a day’s work for an unbreakable woman who just wants her family back.
more
Amazon Other stores
Bookmark Rate Book

Buy 'Shatterproof' from the following stores: