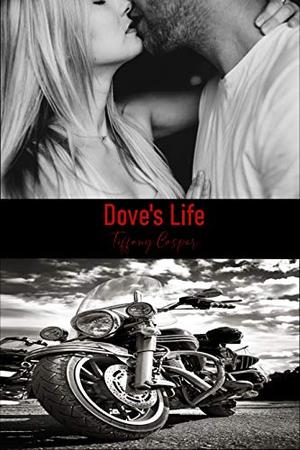 Lilliana had been put through the gates of hell not just by one man but two. There had been no escaping the first man. How could she? The second man well, how was it possible that he was worse than the first man? Would she ever be able to escape him? Not if he had his way, she wouldn’t. During acts of rage through no fault of her own, he lashed out, regardless of the facts. However, what no one really knew was that there had been a third man.

So she had been sent to a place. An MC in Dogwood Treasure, Tennessee. There stood a strong man. Stronger than the other two men combined. He gave her the freedom and the power to be herself. To be free. How could a man that was so much older than her be able to ever measure up and entice her?

What will happen when the other two want to come after her.
Will the men of Wrath MC take a stand and protect her?
Or was she on another road straight to hell and to have to endure torture?
Would anyone just simply love her?

All books by Tiffany Casper  ❯