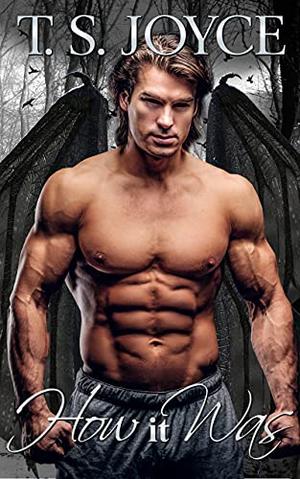 Nuke’s new Crew has no idea what he is, or the level of destruction he can cause. He’s here for his own reasons, pledging fealty to a group of half-crazed, dominant shifters in hopes of gaining control of his life. But when a mousey, submissive human knocks on his door during move-in day, he starts to second guess his destiny. She doesn’t belong around a monster like him, but she has moments of strength, and a pile of secrets that have his inner animal a little too interested. The more he finds out about her, the more he wants to protect her, but she’s here on a mission of her own, and that mission could expose the entire Crew. He’s already been to war once with them, but this feels bigger. If Trina doesn’t stop tugging at his instincts, the whole world could burn.

Trina Hogue needs help. She’s stopped right in the middle of the Battleborn Crew to visit an old friend named Ren. But when she finds Ren, she’s surrounded by a small army of misfit shifters who are having trouble containing their inner animals. Her submissive personality won’t get her very far in this trailer park of beasts, so she has to adapt or perish if she wants Ren’s help. One night at the trailer park, and it’s clear she’s stumbled onto an ancient shifter who poses a threat to the world as she knows it. She should be terrified of Nuke, but with each passing minute, she starts to think he isn’t a monster at all. Maybe everyone else is.

Haunted by a past that will put the entire Battleborn Crew in danger before they’re even established, Trina must figure out whether to stay and lose herself, or leave and lose everything else.

Similar books to 'How It Was'

Buy 'How It Was' from the following stores: