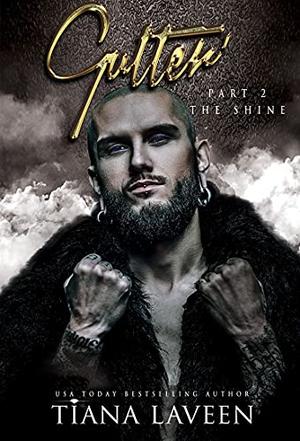 Please note: This book is a double novel ( 2 book series). However, there is no cliffhanger, because both books are available on the same day.

This book is for mature readers.

Zake ‘Gutter’ Rayden has beaten the odds. Considered one of the most unique and gifted artists in the entertainment industry, he is a hot commodity and has taken the music world by storm for over a decade with his distinctive musical style and talent. With back-to-back, sold-out tours, cash to burn, number one songs on the billboard charts and Grammy nominations, his wildest dreams have come true tenfold. However, behind all the money, women, and paparazzi is a life full of strife and struggle. Dark secrets, too. His back against the wall, he must return to his roots to unravel the truth. While in his hometown of Red Hook, Brooklyn, Gutter unearths a Pandora’s box of epic proportions. The past has returned to collect its due, and it all centers around his estranged mother, and himself.

Promise Bradford is Assistant Funeral Director of Horizons Funeral Home, Mortuary and Chapel. As of late, the families of the deceased aren’t the only ones that feel as if they’ve run out of time. Promise is determined to get her mojo back after a difficult past year full of ups and downs. Starting over is the hardest thing she’s ever had to do, but she is determined to get her life on track. One fateful day, she meets the musical superstar and just like that, an amazing chance encounter turns into something much more. Gutter and Promise are touched by the poignant finger of fate, and chemistry ignites. However, Promise harbors a secret, one that can destroy the newfound love she’s found.

Can a man consumed by darkness ever find happiness outside of the limelight?

Read “Gutter” to find out!

Buy 'Gutter - Part 2: The Shine' from the following stores: