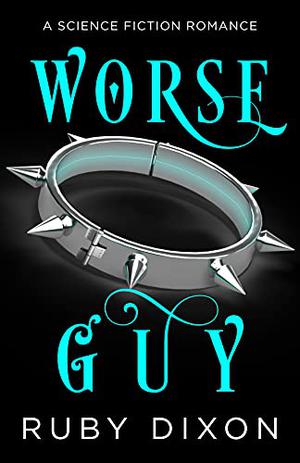 Crulden the Ruiner is the most dangerous gladiator in the galaxy.

I’m his clone - equally ugly, equally dangerous, and just as feared. I’m also being held captive, since no one trusts a creature like me to be let loose.

A curvy, determined human named Bee doesn’t think I’m a creature, though. In fact, she thinks I just need a guide. She’s got half the males on this planet eating out of her hand, and she’s confident she can do the same with me.

The managing little female has no idea what she’s in for. I’m not some fool to be led around by my tail. But…the champion in me loves a challenge.

A champion also wants to win a prize. So I tell Bee I’ll go along with her plans if she kisses me…right on my tusk-filled mouth.