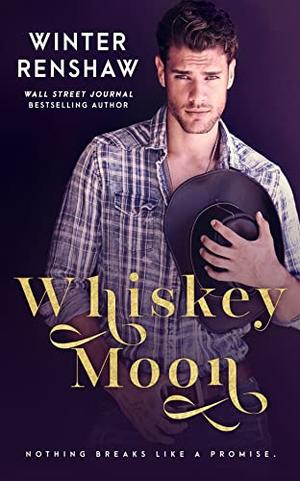 Bogie had Bacall. Carrie had Big. I had Wyatt.

Growing up, he was the handsome cowboy next door, an unlikely confidant, my best friend, my first kiss, and my favorite person.

We were just a couple of small town kids with ambitions bigger than the stars in our eyes. The summer after graduation, we made a pact: I’d go to college in New York and he’d stay and take over his daddy’s ranch. If by twenty-eight we were both still single, we’d get married …

But as we stood in our high school gymnasium the night of our ten-year reunion, Wyatt told me he loved me too much to marry me.

He’d never broken a promise to me in his life, but in a single heartbeat he broke the only one that ever mattered.

He said it would all make sense someday, that there would come a time I might even be able to forgive him.

But then I stumbled upon the truth.

And there was no forgiving a secret this shattering—one that made me question if I ever knew him at all; one that only made me want him that much more.

Bogie had Bacall. Carrie had Big. I had Wyatt.
more
Bookmark Rate Book
Amazon Other stores